Though I may not look it, as a third generation New Mexican, brother of a Laguna and Hopi sister, family member of many tribes, honorary Intertribal Nation member I am disgusted by this trend that I have seen in New York.. The commoditization of First Nation’s design, patterns, and colors by extremely rich, and often not so rich non-natives…. And it’s gotten worse

Just search “native” and any sweat shop labor fashion vender.  You’ll find what epitomizes the disrespect that honestly is very much white people’s responsibility to stop..How to keep Hello Kitty kitch from taking over the indigenous stitch is no small task. 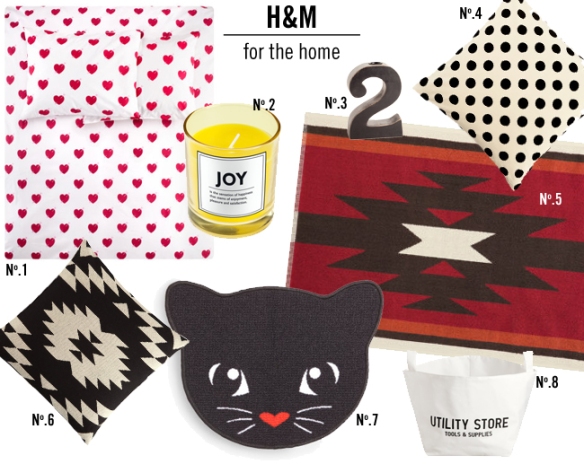 I hate to shock you… but it gets worse…

I remember when it was just a trickle of First Nation’s patterns appearing on 5th Ave.. to see the very dream and vision of my family desecrated by people who looked like me who had no damn idea what they were doing, trampling on the culture, language, heritage of the most assaulted people on Earth, continuing to colonize all the fabric of the Indigenous.  Colonizing in the name of America — ie Love for Wealth, Greed… (Ama – to love & rica – wealth).

One may ask, “So what!? It’s just clothes.” I’d reply, clothing is the loudest expression of non-verbal language.  This screams genocide.  It is also just the grain of an avalanche of cultural colonization, or dare I say rape.

In New Mexico we are very sensitive to this legally and culturally.  A vender can be prosecuted under Federal Law for passing off a cloth as authentically Native American. I hope that we can uphold that in NYC.  The profits reaped by fashion industry theft of First Nation’s heritage should go back to the Reservations, to stop the XL Pipeline, or be banned.  Only till First Nation’s peoples are duly respected, honored, and the United State’s treaties made good, will work like this no longer look like fourth generation Nazis parading around with traditional Jewish garb.

I love the United States, but I sometimes cringe at America. We have to reclaim what America means, we have to set right history, undo the racism, and begin to respect the beautiful heritage of this nation, which is not white heritage but everyone’s heritage.  It is the most precious reality of the United States.

The United States, at it’s best, embodies the range of humanity, above and beyond any nation. Compassion, understanding, and respect for plurality beyond these senseless boarders is our crowning jewel. But America often falls short of the ideal.  How we treat each other and respect differing cultural traditions, determines weather we embody the beauty of United States, or the greed of America.